We are happy to announce that Taras Tertychnyi joined Marushko Law Office. 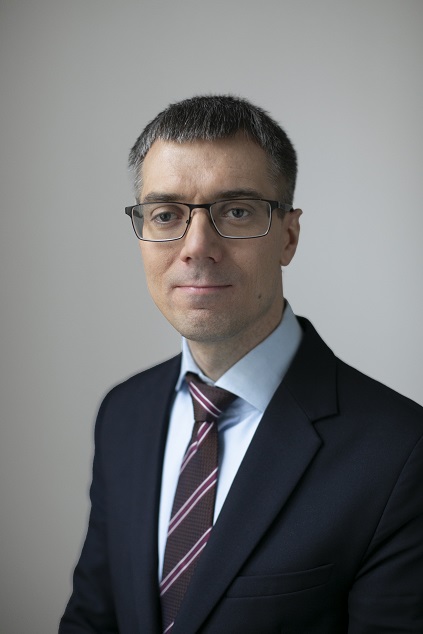 Since 2018, Taras has been adding international transaction work to his portfolio. He advised international and Ukrainian clients in loan, M&A, and joint venture transactions, conducted due diligence and provided business law advice on various matters of doing business in Ukraine and internationally. Taras also assists Ukrainian companies in establishing their businesses in foreign jurisdictions, including the US, Cyprus and other countries.

Taras has been regularly writing on the matters of his expertise, spoke on various legal events and was involved as an expert in Ukrainian law in English legal proceedings.

Taras was featured in the Legal 500 ranking for his work in Corporate and M&A, Banking, Finance and Capital Markets, Dispute Resolution and Intellectual Property.

Note: Marushko Law Office was founded in 2016 by Ms Iryna Marushko, a seasoned lawyer with previous experience in the leading Ukrainian and international law firms.